In the past 26 years, the Imagine Guild has raised more than $5 million for Seattle Children’s Hospital’s uncompensated care fund. Just as the hospital believes all children in the Pacific Northwest should be able to receive care regardless of ability to pay, the Imagine Guild also believes that care should be provided to all children regardless of racial background.

Even though we were not able to gather in person in 2020, we raised nearly $60,000 to support uncompensated care at Seattle Children’s Hospital. This was made possible through the generosity of our many friends and supporters who answered our call and donated generously. Thank you

Share This Page to Help Support the Seattle Children's Hospital 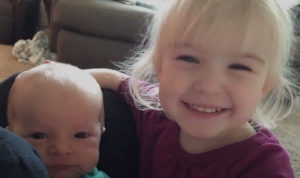 Every year, Children’s Ride works to support the needs of children like Emmy who, when she was 2 years old was diagnosed with high-risk neuroblastoma, a rare form of cancer that left Emmy unable to walk without severe pain. Through the kindness of donors to Seattle Children’s Hospital guilds like the Imagine Guild, Emmy received the lifesaving care she desperately needed. 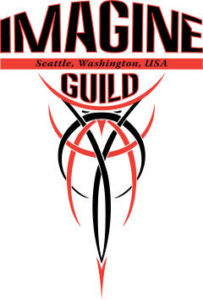